COVID-19: Accelerating manufacturing diversification away from China to Southeast Asia comes with its own set of challenges 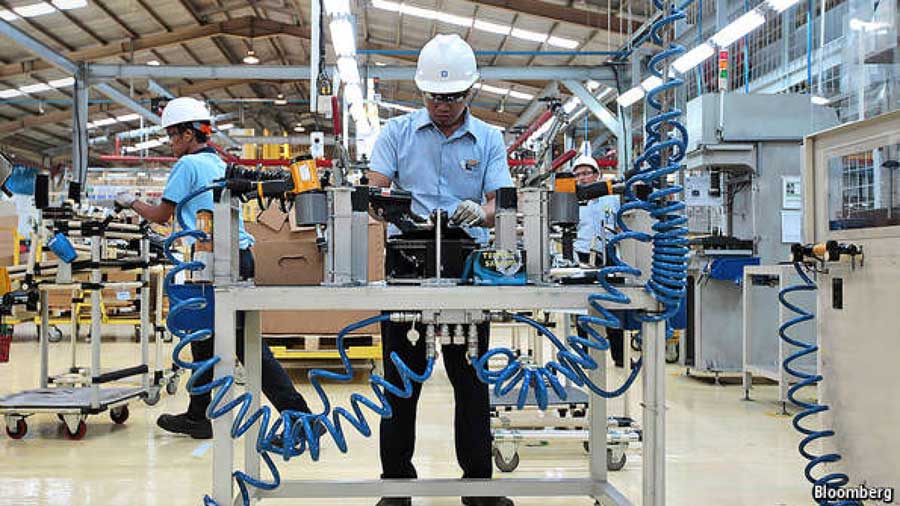 Prior to the US-China trade war, multi-nationals had been shifting manufacturing out of China to countries in Southeast Asia due to the high cost of labor and production as China moved up the value chain and transitioned to an upper-middle income country with a highly skilled workforce. This trend has accelerated in the past two years, as companies have sought to avoid tariffs and business disruptions over the increasingly acrimonious US-China trade war. The coronavirus pandemic, which has severely impacted global supply chains, will likely accelerate this trend, as manufacturers look to decrease their dependency on China. However, businesses looking to relocate operations will find it difficult to fully decouple from China, and a move to Southeast Asia presents other risks. 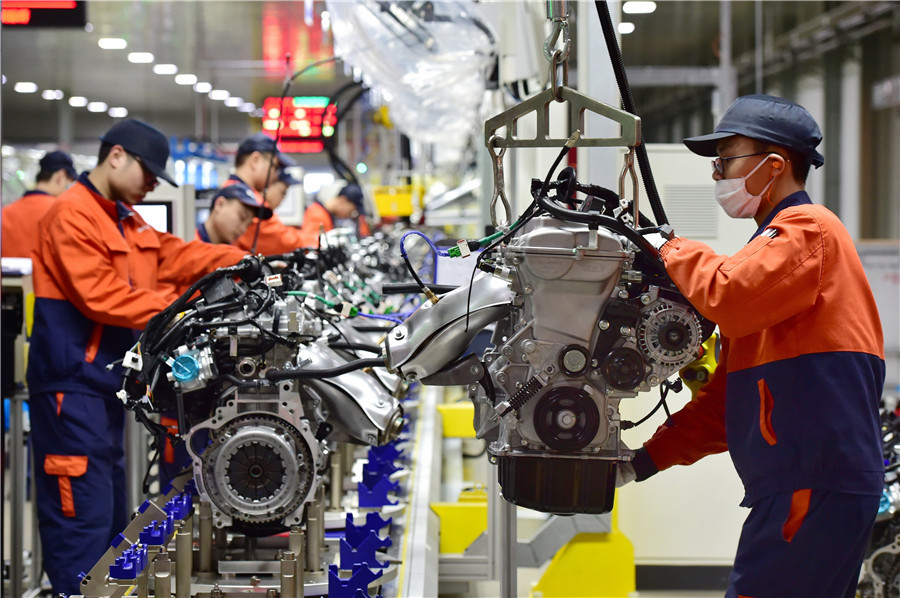 As a result of the virus and lockdown in China, Japanese and Korean manufacturers were severely affected particularly within the automotive industry and had to shut down facilities as their Chinese suppliers ground to a halt. As a result, Japan and Korea are hedging against the over-reliance of the Chinese market, and encouraging their companies to come home, or diversify elsewhere. As part of Japan’s economic relief package in the wake of the coronavirus, the Japanese government established an economic support fund worth $2.4 billion to help finance local businesses bringing manufacturing back to Japan from China, or to move it to other countries in Southeast Asia. Meanwhile, Korea is offering tax incentives for companies to re-shore, and encouraging Korean manufacturers to move their production sites from China.

In recent years, countries such as Vietnam have been one of the largest beneficiaries of this shift. Vietnam grew by over seven percent in 2018 and 2019, and has become a major hub for garment and low-end manufacturing companies, while at the same time attracting advanced manufacturers such as South Korean giants, LG and Samsung. As a result of the US-China trade war, imports from China into the US dropped by 16 percent in 2019, while imports from a number of Southeast Asian nations grew by double digits, including Vietnam which grew by a tremendous 38 percent.

While Vietnam and others in the region have done a skillful job deregulating their economies to attract foreign firms in the wake of the US-China trade war, these emerging market economies present their own set of challenges for investors. A recent Wall Street Journal investigation highlighted the difficulty that companies face when relocating to Vietnam, noting that Vietnam’s logistics infrastructure and supply chain networks are far less developed compared to China, causing bottlenecks in delivery schedules and rising shipping costs. With one tenth the population of China, the country is already facing labor shortages, and with rising inequality, pressure will increase for companies to pay higher wages to meet employee demands, leading to increased production costs.

As indicated in a recent report in the Nikkei Asian Review, Google and Microsoft are looking to accelerate their production of smart phones, PC’s and smart speakers from China to Vietnam and Thailand this year, as a result of the coronavirus. While this trend will likely continue in the near term, multi-nationals need to manage their own risks of moving operations to the region as many companies will still need to remain reliant upon China for raw materials and certain parts needed for final assembly. Coupled with a less efficient workforce, weaker infrastructure, and development challenges, many investors and corporations need to fully assess the cost benefits of relocating to Southeast Asia.